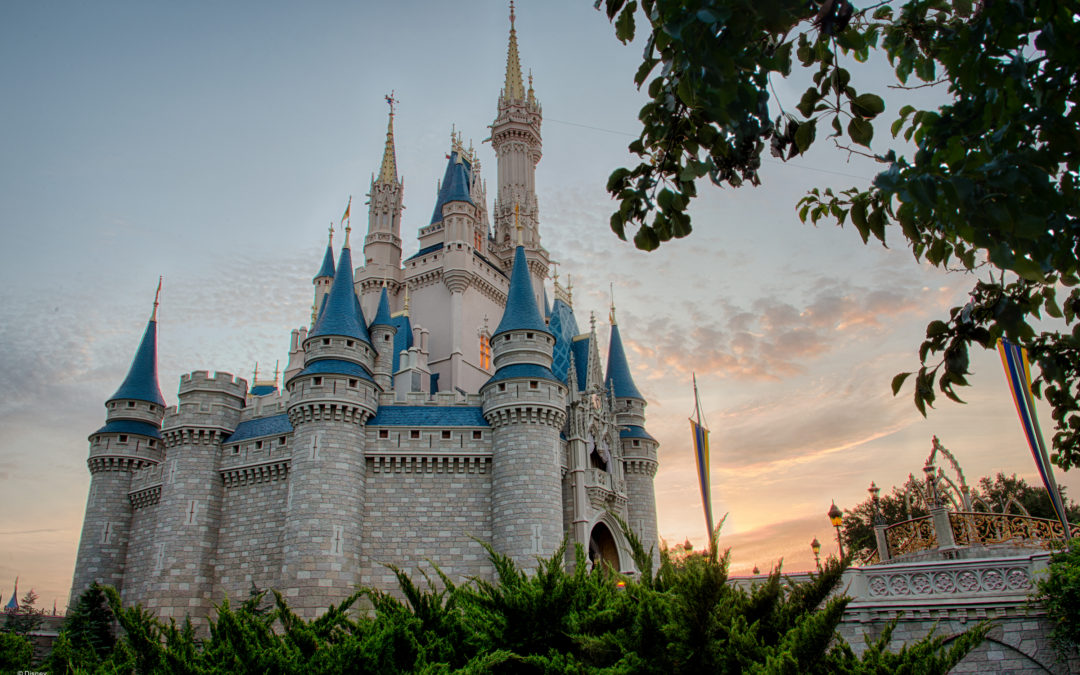 Running teaches me that I am capable of so much more than I ever imagined.

I set out to complete every Disney race in the United States in 2016. It consists of around 30 races and you go coast to coast four times over the year. Disney does not keep official numbers of who runs all the races, but I could only track down about 10 people who were up to the task. I thought of the challenge as a way to personally push myself, and I didn’t account for how it would grow me as a person and leader. Here are some things I learned from a year with Disney:

I would describe the culture of the Run Disney community as one of pride and accomplishment. You’ll see many people wearing their medals in the parks days after the races while many at the expo take it to the next level to show their credibility. By all rights, I should have Mister T’ed it after my races. Instead I  found myself getting more reclusive of my accomplishments as the year went on. The last thing I wanted was for my journey to make someone feel like their own accomplishment wasn’t enough. Even when taking my series pictures at the parks, I would pack the medals in, put them on for the picture and then pack them right back up.

It’s great to celebrate your own wins before you head off to the next thing, but you don’t have to broadcast to the world all the time of what you are doing/have done.

This goes well with the lesson of staying humble and that is celebrating the wins of others. While some have a gift for encouragement, I find that I still have to be very intentional about it, otherwise it slips past me. I found a true joy in celebrating others during the race year and I admire the ones that are trying to get healthy or have overcome an obstacle more than anyone. It takes courage and determination to make life changes and to meet some of your goals. This year it just took me being dumb enough to keep signing up for races.

Often people would tell me that they were “just” running the 5k or the 10k or a half marathon. It would prompt me to stop and encourage them that they are out there making a difference for themselves not matter what they were doing.

Your Journey is not Your Own.

I initially started this thing out with the mindset that I would complete over 195 miles of races on my own. What I learned is that the journey was never mine alone, but one that many people were apart of.

My wife and kids supported me at many races and I ran several with friends that were made throughout the year. There were a couple of races in particular that I would have been in bad shape if it hadn’t been for that partner and support on the course.  They encouraged me, brought me supplies and food and made sure I reached my goal. Our life operates in the same way. You’ll never fully reach the big goals you set on your own.

You enjoy life more when you aren’t isolated in it by yourself. It’s not healthy mentally or spiritually and a life alone is not one of legacy.

Sometimes when trying to reach your goal, you discover the journey was worth more than the finish line. That was certainly the case this year.